Both the lecture and the reading discussed …. However, their viewpoints are strongly contradictory for several reasons.

First, the reading points out that …, but the lecturer supposes that …. And he also argues that …, thus…

Moreover, the author holds that ... The lecturer, however, believes that…. Since it is …, ….

Besides, the professor also refutes the idea that ... from the passage. He provides us with the instance/reason that....

In sum, according to the discussion above, the speaker totally disagrees with the conclusions revealed in the reading passage.

1 We are so development-oriented that we almost can sacrifice moral values for the purpose of obtaining a little material gain.

3 According to the latest paper published by the Chinese Academy of Social Science, the number of smoking people is increasing at an accelerating speed (alarming rate), especially in China.

4 If this trend continues without control, the short-sighted activities will definitely exert negative (positive) influences on the friendship between China and other countries.

5 What should be done to halt and reverse this disturbing situation (social phenomenon).

6 Citizens are expected to enhance their awareness that animals are indispensable part for the sustainable development of our society.

7 A widespread education campaign should be launched to inform people of the side-effects of bad manners.

9 The local and central authorities, in coordination with the press, are obliged to introduce China to the outside world.

10 The press is obliged to expose (highlight) the immorality so that public comments can develop into a mores to guide people’s behavior.

11 Only in this way can human beings enjoy a harmonious and comfortable life (brilliant future).

1 We may cite a common example of

1 As it turns out / Indisputably/Accordingly

2 Considering all the factors above, we may safely draw the conclusion that 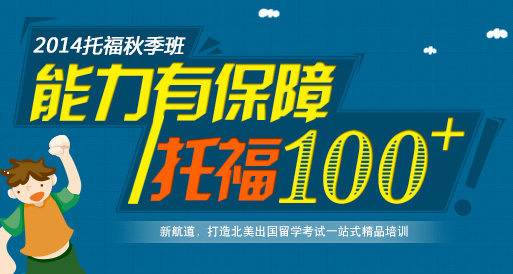