Describe your favorite type of clothing or jewelry

I still remember a suit of school uniform, which is indelible in my memory. When I was in the kindergarten, there was a primary school near it. Every day, when I played with other kids I could see many students wearing in uniform studying in the school. The uniforms looked like sport suits. The upper was of blue with some white stripes on the sleeves. The trousers were in white. It seemed to me that the uniform was very attractive and I always dreamed to be one of the pupils and wore the same uniform as them. Then, two years later, I really became one of the primary school students and got a suit of uniform. I dressed in it every day no matter in school or home. To me, it was not just clothes but a kind of indication, which showed that I was a formal student in an academic school. And I could always feel that I was growing up with it.

Describe a good law in your country

I want to describe a law that was amended in 2011 and came into effect immediately. It said drunk driving is a criminal behavior, if people were found driving after drink; they would get a serious penalty which included several months detention , revoking of their driving licenses and fine for thousands RMB。

The law is much harsher compared with the previous law on drink driving. A recent government report said over 3 thousand people were killed and 9 thousand were injured during the last 5 years. Drink driving is not only harmful to yourself, it also puts others in danger。

After the law came into effect, the number of drunk driving cases fall dramatically. China's roads are getting busier. The new drunk driving law is designed to make them a little less dangerous。

When I travelled to Spain I accidentally went to a bar. There was a band plays their local music. It was hard to tell what type of music it was. It was like mixing pop and R&B together.

I felt warm and cold at the same time. I got a warm toasty feeling inside, but the awesomeness gave me goose bumps and made me shiver. I felt amazing. Sometimes it made me cry due to the awesomeness, and other times I might jumped up and dance. It's amazing though. I always pay a lot of attention to lyrics when I listen to a new song. When it completely explains how I thought, and when I had a crush on the lyrics, I was deeply touched. Moreover, the music can gave me a lot of energy and made me want to run 5 miles while the singer sang at the top of their lungs. My whole body feels really excited, and it makes me the happiest person in the world. 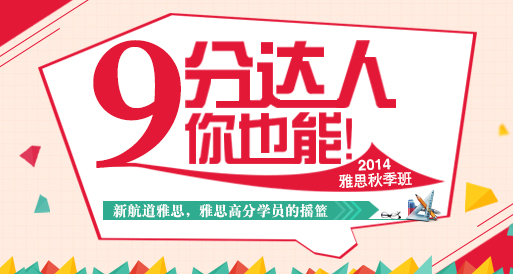